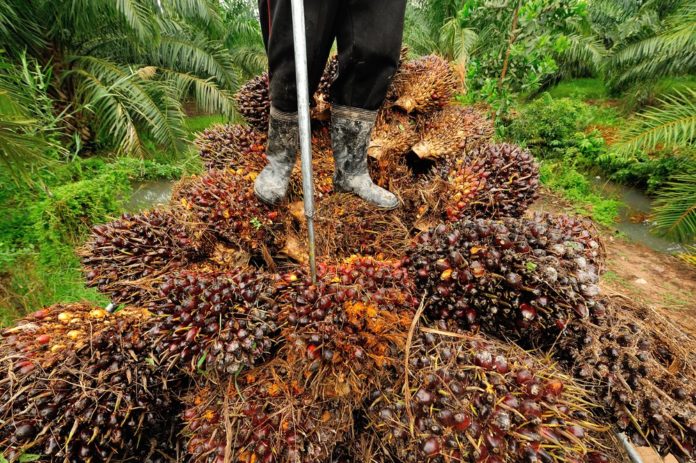 Government loses an estimated US$40million annually from the smuggling of oil palm products into the country through unapproved routes.

Information gathered by the Oil Palm Development Association (OPDAG) of Ghana revealed that some brands of refined palm oil (cooking oil) are smuggled into Ghana from Togo, and through various entry points in the Upper East and Upper West Regions.

The products, once they hit the market, are priced cheaper as all taxes and duties on them are evaded, while products of local manufacturers who pay all required taxes and duties are sold relatively higher. This creates an unfair trading field that only benefits smugglers.

Commenting on how this illegal act has impacted his business, an official with one of the local producers who pleaded anonymity said his outfit has been forcibly pushed to cut down on production and price in order to remain in business.

“It is affecting us in two ways—loss in volume and loss in value. In terms of volume, the quantity we sell has significantly reduced. Before the smuggling escalated, we sold between 1200 to 1500 metric tonnes monthly in the northern region; but with the smuggling at its peak, we are able to sell just about 150 metric tonnes monthly. This is because the smuggled products are sold cheaper on the market than those of us producing locally, and so the more we produce the more we lose.

“And in terms of value, we have to also reduce our price to bring it closer to the smuggled products, and this is also making us run at a significant loss considering the high cost of production we bear. Sadly, we the local producers are those who pay tax and employ people; the smugglers do not pay tax or employ. If the situation continues, then we may have to shut down production,” he told the B&FT in an interview.

The local oil palm industry also employs about 50,000 people directly at plantation level. With local demand estimated to reach 775,000 metric tonnes by 2023, players are calling on government to support the sector so the industry can utilise its full potential to support the economy.

Commenting on the severity of the situation, President of OPDAG, Samuel Avaala, said if urgent action is not taken by authorities many jobs are on the line, including out-grower farmers, as local producers will be forced to significantly cut down, or at worst shut down operations.

He further called for passage of the Tree Crops Authority bill to be expedited in order to monitor and regulate the sector.

“The Tree Crops Authority will have both developmental and regulatory functions to promote the industry. What will happen when the bill is passed is that importers of oil palm products will have to apply to the Authority before they are given permission to import a certain quantity of palm oil products. This will bring some form of monitoring and proper regulation to the industry, and go a long way to reduce the smuggling,” he told the B&FT in an interview.